The Hindu supreme God Lord Shiva is popular for his Tri-Nayan or Tri-Netra or third eye, and it symbolizes his spiritual wisdom and power of destruction. Shiva’s third eye is so powerful that it can turn anything into ‘Bhasma’ or ashes. Likewise, Lord Shiva the other two supreme Gods Bishnu and Bramha also have third eyes. Goddess Durga, as well as the Goddess of power or Shakti Kali, has third eyes on the forehead too. 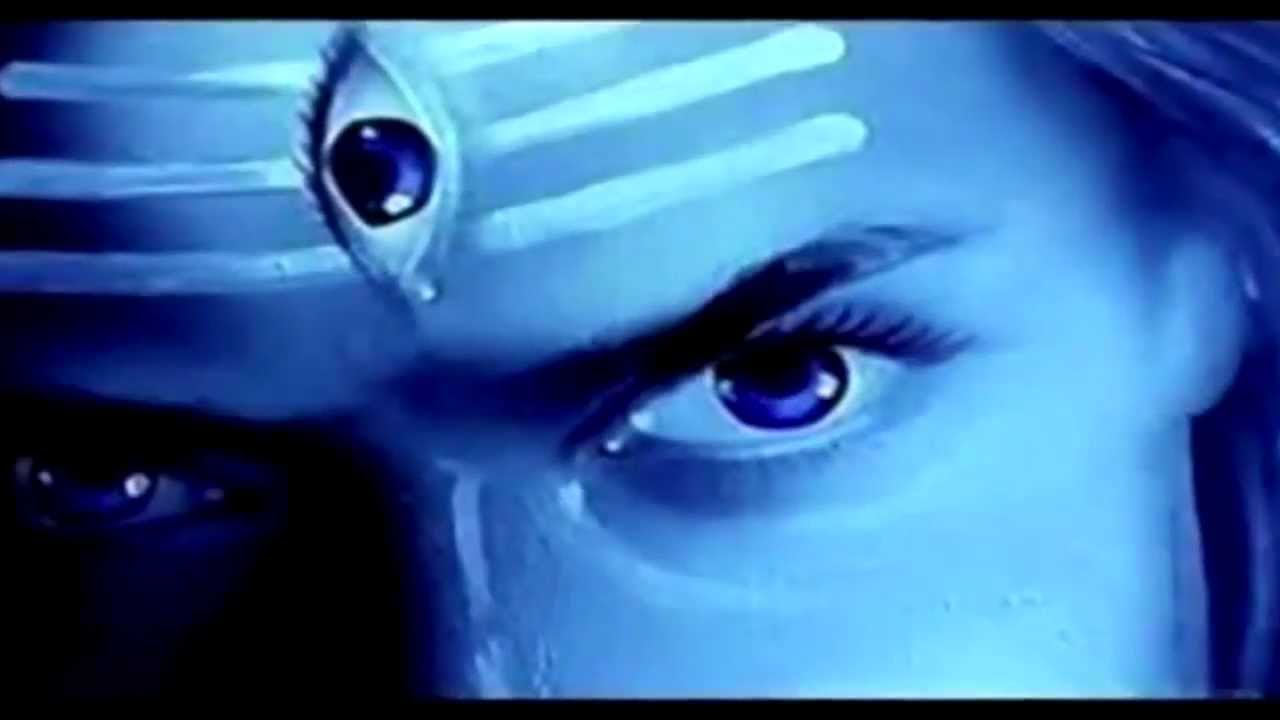 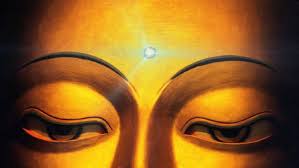